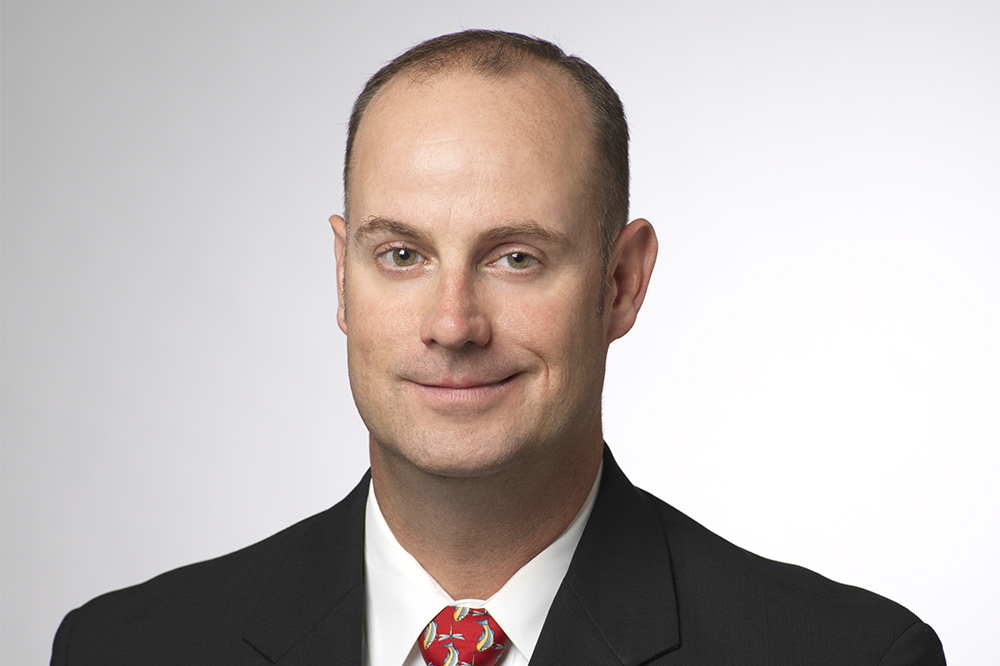 We are pleased to announce that Mike Wilhelm, P.E., W.R.S. has joined our team as principal and engineering manager.

Wilhelm has more than 18 years of civil engineering experience. He has worked on countless private sector and public works projects, emphasizing his practice in infrastructure analysis and design. Some of his past projects include network hydraulic modeling, water facilities master planning, water transmission and distribution design, roadway design and rehabilitation, and site civil engineering. Wilhelm has had exposure and experience in a variety of disciplines, which has provided him the opportunity to bring unique solutions to his projects.

Wilhelm is a Nevada native and earned his Bachelor of Science in biology and his master’s degree in civil engineering from the University of Nevada, Reno. Wilhelm is an active member of the American Society of Civil Engineers (ASCE) and has been elected to serve as President of the ASCE Nevada Section for 2018.  He previously served the professional community as the President of the ASCE Truckee Meadows Branch in 2012 and as member of the ASCE Committee for America’s Infrastructure from 2013-2015.  Wilhelm was recognized for his community leadership in 2012 as a recipient of the Twenty Under 40 Award, presented by the Reno-Tahoe Young Professionals Network and the Reno Gazette-Journal.  He was also honored as the 2007 Young Civil Engineer of the Year by the ASCE Truckee Meadows Branch.