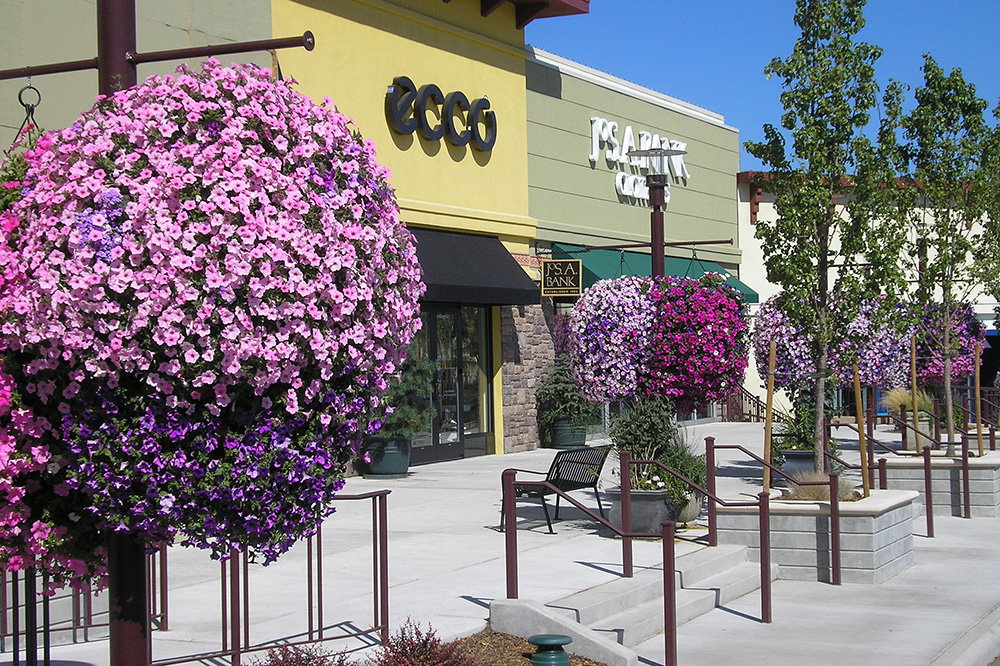 Summit Sierra is a lifestyle shopping center constructed at the northwest corner of the Mt. Rose Highway and South Virginia Street. The first phase of the project encompasses 72 acres and has over 700,000 square feet of retail, restaurant and entertainment uses. The largest retail tenant in Phase 1 is a Dillard’s Department Store, which occupies approximately 180,000 square feet. Other tenants include Patrick James, William Sonoma, Chico’s, Coldwater Creek, Banana Republic, Pottery Barn and Old Navy. The Century Theatre opened in the fall of 2007. The developers, Bayer Properties out of Birmingham, Alabama, also have an option on an additional 20 acres on the north side of Mt. Rose, which would become Phase 2 of the project.

Challenging issues that were addressed included the preparation of a Conditional Letter of Map Revision (CLOMR) to relocate the 100-year floodplain of the fourth branch of Whites Creek, which flows through the site. The CLOMR was approved by the City of Reno, Washoe County, and FEMA. The site’s location on the Mt. Rose Highway Scenic Corridor presented challenges for screening, building placement and parking lot layout. Additionally, the property is located within the boundaries of the Steamboat Specific Plan and is subject to Cooperative Planning Criteria, which necessitated coordination between the city and the county.

CFA also provided landscape architecture services for the project. A focus on evergreen plants, lawn in prominent locations and large accent trees at entry locations gives the project a good year-round look. A reclaimed water irrigation source and central control system reduced the amount of domestic water use at the project. The center won the 2007 Nevada Landscape Association award for landscaping.

CFA began work on the entitlements in the winter of 2003. A grading permit was obtained in June 2004 and grading on the relocated channel, as well as other portions of the site, commenced in July 2004. The grand opening for Phase 1 was held on March 15, 2006. CFA continued to work with Bayer Properties on the remaining retail and outparcel pads for several years after the initial opening. 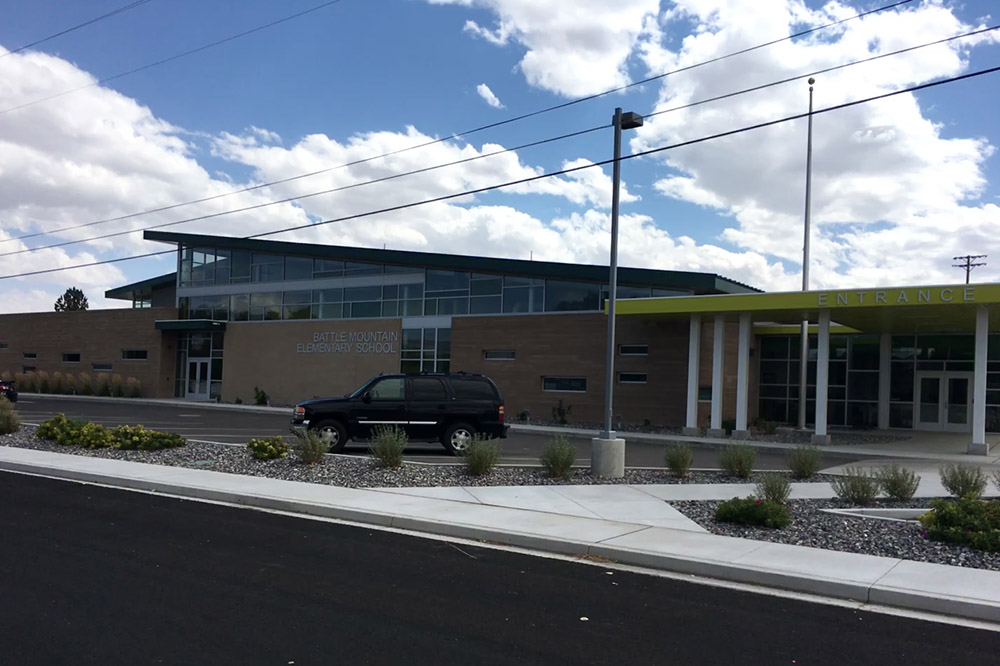 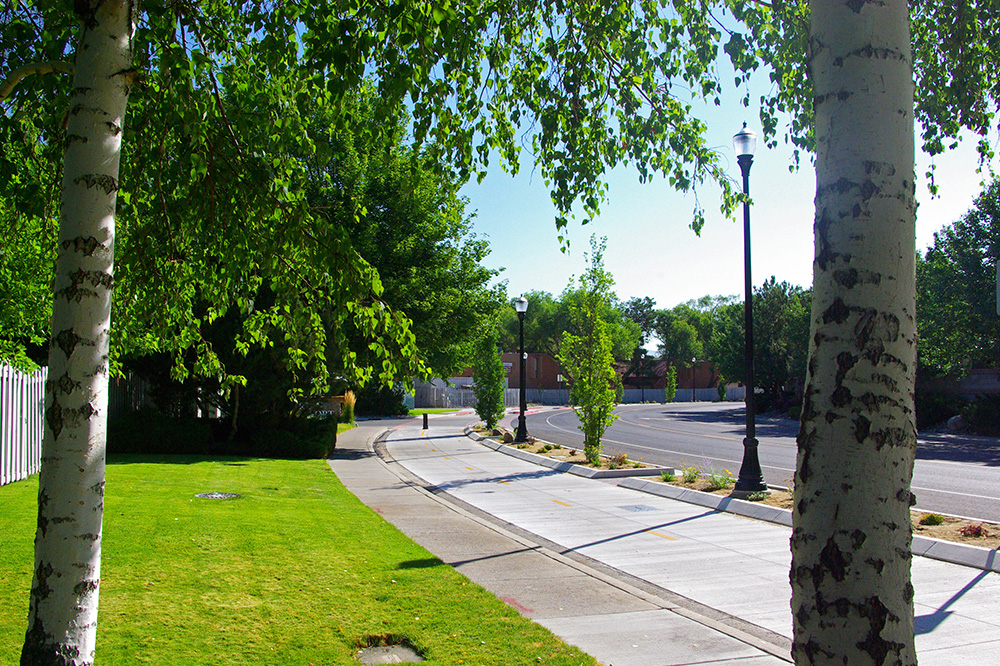 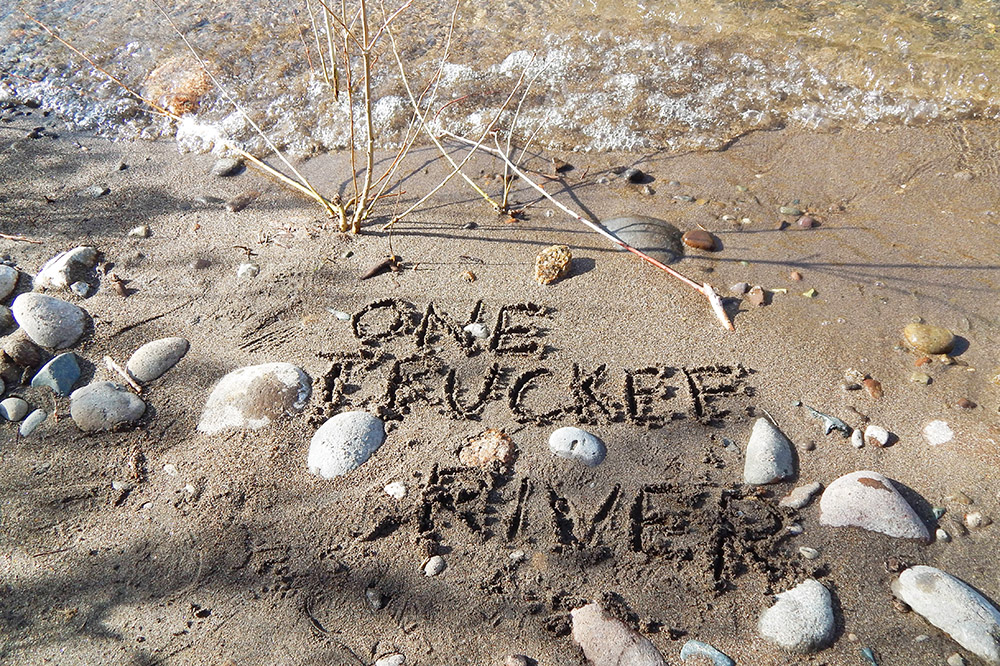 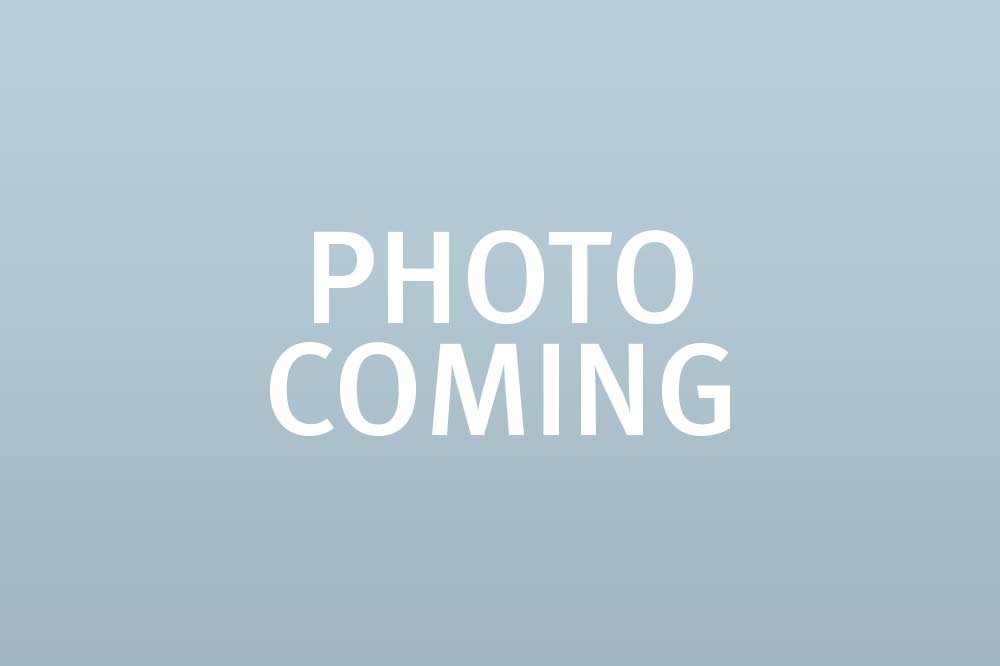